360° of Everything Maintenance, Construction  & IT 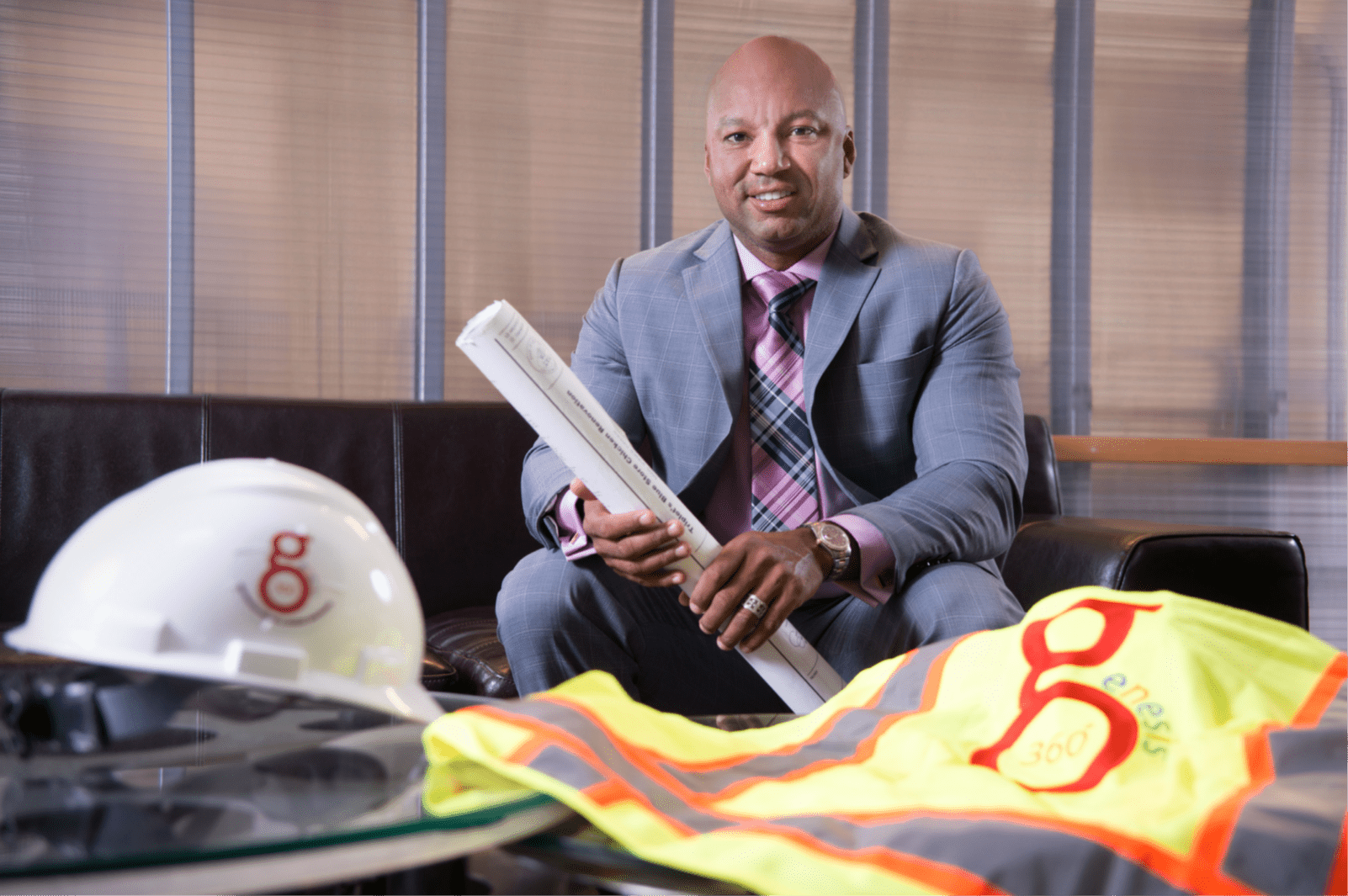 Genesis 360 started out as a parking lot striping company, then evolved into a full-service maintenance and construction company. After getting his construction license, owner Craig Stevens positioned the company as a one-stop-shop for services related to building maintenance, grounds maintenance, and construction. Genesis 360 now does work across the country for commercial business owners, shopping centers, and the federal government.

WHAT VALUES GUIDE YOUR BUSINESS?

As a retired Air Force Officer, I adopted the same core values for which I was held accountable in the Air Force—”Integrity First, Service Before Self, and Excellence in All We Do!”

HOW HAS YOUR BUSINESS CHANGED & WHAT LESSONS HAVE YOU LEARNED?

We have grown tremendously. We originally provided service only in Louisiana, but now we cover the entire U.S. It’s difficult to scale if you limit your company to one geographic area or just one service.

WHAT IS THE BIGGEST CHALLENGE YOUR BUSINESS HAS FACED?

Our biggest challenge has been establishing brand recognition in the local community. On the federal government level, specifically with the Army Corps of Engineers, we’re a household name and have a number of multi-million dollar past performance projects outside Louisiana. But we have to do a better job making local businesses aware of our skills and services.

WHAT IS ON THE HORIZON FOR YOUR COMPANY?

Along with our strong relationships and past performance, we hold a number of certifications that position us to become a multi-billion-dollar company in 10 years—8(a), Service Disabled Veteran Owned, HUBZONE and DBE, for example. We have several projects in the pipeline from the commercial and federal sectors. Our plan is to become the “Amazon” of maintenance and construction. We are excited about the future and what God has in store for us.

After using the military and a stint at Circle K to lift himself out of poverty, Craig Stevens has built Genesis 360 into a fast-growing construction and maintenance force.

Source: Company of the Year | Genesis 360: Seizing his opportunity

Source: Company of the Year Genesis 360 is a rapidly growing manufacturing force

No comments to show.

We are a veteran owned company headquartered in Baton Rouge, Louisiana with office locations throughout the U.S.  We started out as a parking lot striping company and over our ten plus years, have grown to doing multimillion-dollar commercial and federal contracts.  Here at Genesis 360, we are your one stop shop for anything Maintenance, Construction, and IT. Some of the services we provide are commercial lawn service, janitorial, horizontal construction, vertical construction, remodels, hauling, just to name a few.

We use cookies to ensure that we give you the best experience on our website. If you continue to use this site we will assume that you are happy with it.Accept